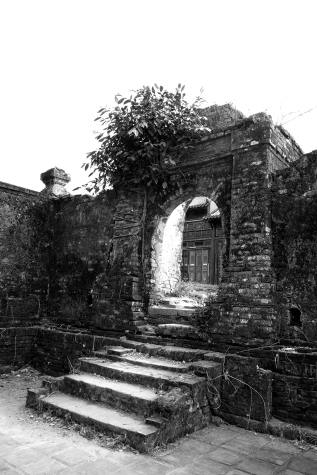 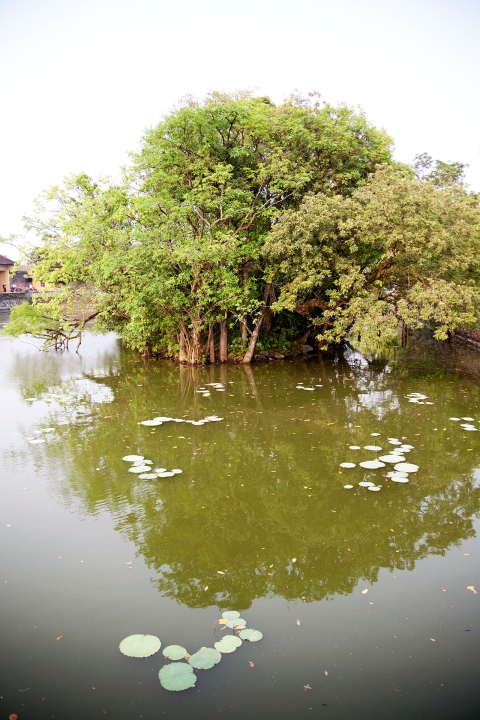 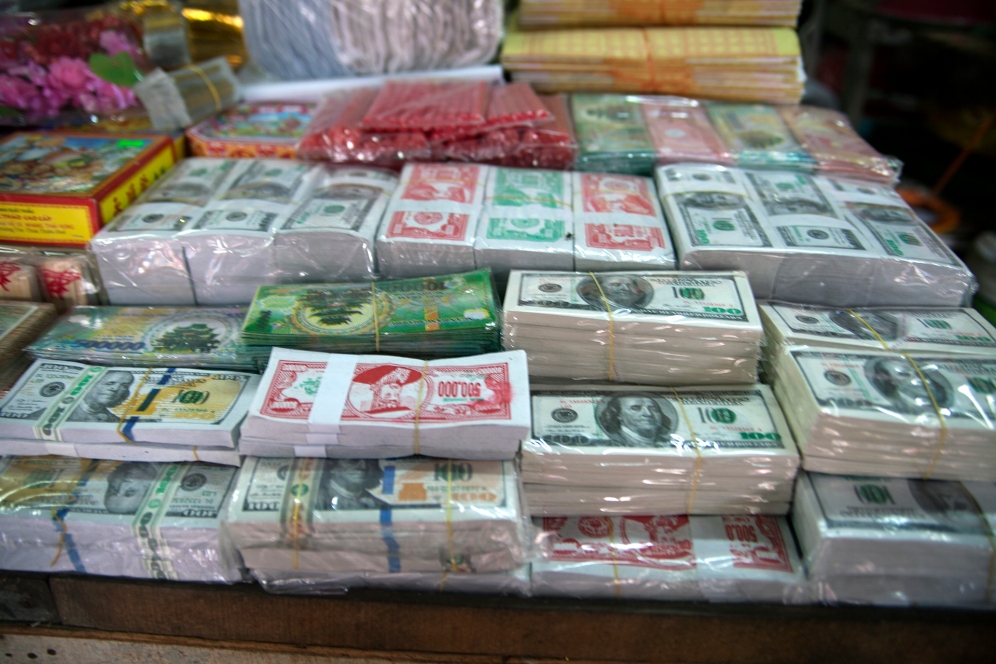 A slow flowing river with fishing boats put-putting upstream, the shade of a few exotic trees, a cold beer poured into a glass, a fatty and spicy banh mi in your hand and a rickety plastic stool under your ass. What more does a man really need?

Hue, the old capitol city of Vietnam, offers up moments like this in heaps. Some of the last remnants of pre-American/French/Japanese architecture and culture, a pleasant lack of tourist hordes and some of the best food in an already astoundingly great food country are just a few of the reasons why I fell slightly in love with this city. And yes, being preyed upon by gorgeous Vietnamese girls anywhere you go does help as well. But delving too much into joy, beauty and happiness can get a little repugnant sometimes, so I aimed to remedy this by going to see yet more sights of war in the areas surrounding Hue. As if the bombed out husk of the Hue citadel wasn’t enough. 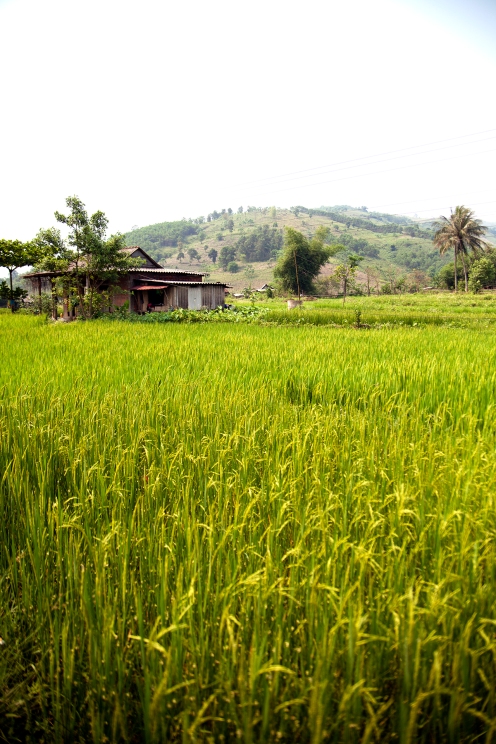 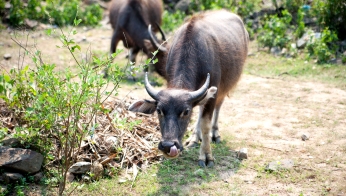 What surprised me constantly during my time in Vietnam was how fresh the wounds and memories of the war still are. Gorgeous jungles are blemished by tracks of carpet bombings, the metal and concrete remains of napalmed villages jut out of rice fields and beautiful children are disfigured by the vile poisons fumigated upon the populous. Still the people are some of the happiest I’ve had the pleasure of meeting. 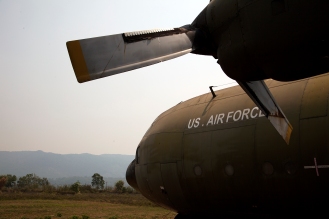 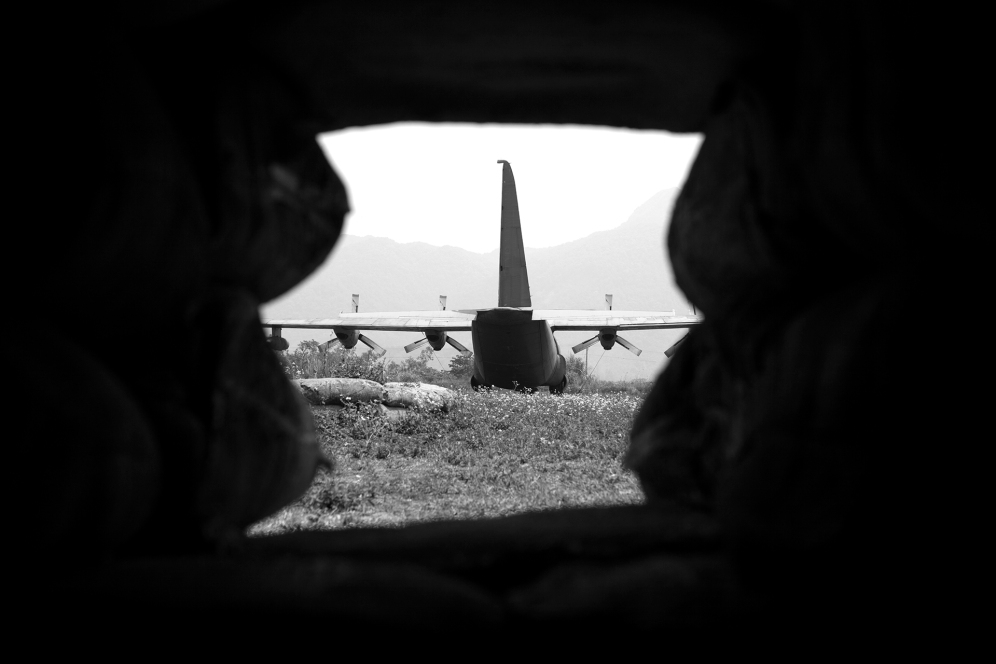 “Aww shit! We really got our asses handed to us.” This was the first reaction of a former U.S. marine returning to the site of service, Khe Sanh. The graying marine, his voice vibrating from holding back greater emotions, told he was visiting the base and battleground with a half dozen of his service mates for the second time after the war. They’d returned to build schools and hospitals for the people who they had judged through the barrels of their weapons just a few decades ago. 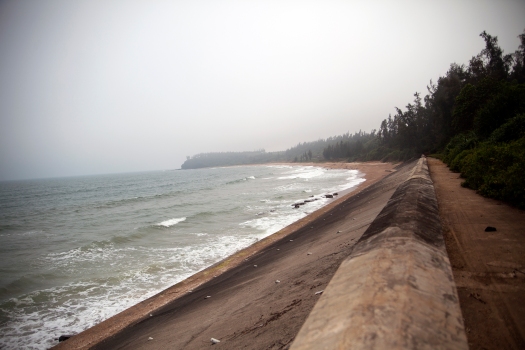 After Khe Sanh, the Vinh Moc tunnels. Built by people living on the cost to protect themselves from the constant rain of bombs. Dark tunnels. Dark thoughts.

Even though the war seems to be far from the minds of the new generation, interestingly enough the North/South alignment still remains. “Is this your first day in South Vietnam?” ”I haven’t been to the North that many times.” I heard these sorts of things from the mouths of young people surprisingly often. 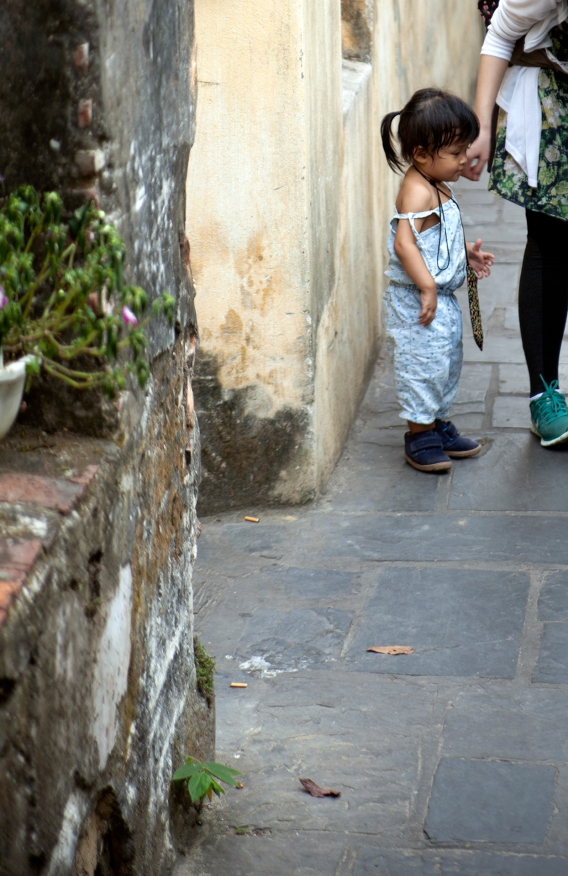 Anyway, onward to Hoi An, a famous fishing town to the south of Hoi. Perhaps too famous, since this mostly lovely village has been invaded by pale tourists. Even with the touristic drawbacks, Hoi An was a very pleasant town to spend a few days eating the notoriously great Vietnamese food and taking fittings for a tailored suit, like some sort of god damned adult. 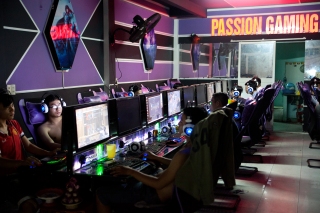 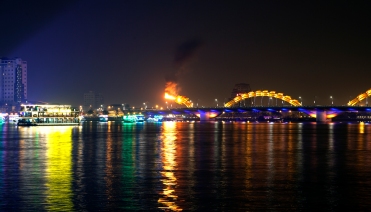 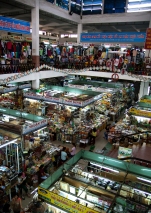 And finally, a short layover in Da Nang in preparation for my departure into Laos. Reluctantly my last stop in Vietnam. Or last stop in Vietnam this time around I should say. Da Nang has an odd undercurrent of a rising Chinese city. Brand new towers, an industrial shipping scene and cordoned off areas for rich folks. A City in a somehow more familiar way.

I’d been inundated with a lot of hype before entering Vietnam, and in the end the country was even more glorious than I hoped it to be. On top of the food, the people, the landscapes and architecture, there is an aura of resilience, vitality and living wisdom that permeates this land. So far from home, I felt spiritually at home.

Man, leaving here is a bummer.Do I really have to? Oh right, airy hammocks and a strolling Mekong await me in Laos. I guess I’ll endure and advance.