As I descend down towards the Adriatic through Bosnian mountain passes, another tour is heading towards closure. The warm sea winds wafting from below hum with the wistfully crisp sound of Autumn.

Dubrovnik, the penultimate stop on this trip before my flight back from Zagreb, is a set centerfold on many a travel catalog. The ruthless efficiency of the tourism hustle here was a slight shock to the system after the more unassuming and relaxed scenes back in Bosnia. Gaggles of elders bussed around the impressive fortress walls, Slavic couples muling around bags full of branded haute couture and waves of Chinese striking the city walls with selfie-sticks brandished like the spears of legionnaires.

Luckily I was able to locate a mental refuge along the higher parts of the city walls, where most visitors had not the physical fortitude to climb up to. Here you could catch glimpses of the what the city might have looked like in the decades, centuries, and indeed millennia before Samsonite bags started to rattle along its cobblestone allies. 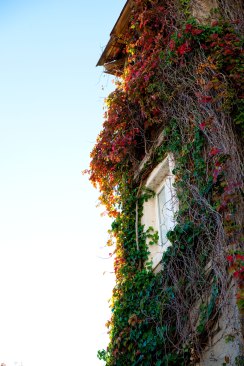 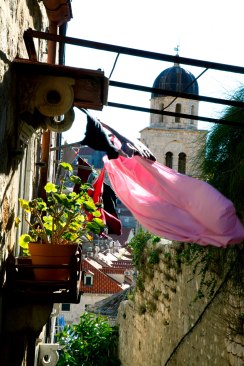 Another lucky escape was to be found along the seafront, where waves lapped along stone piers and limestone embankments. Admittedly, I did suffer a slight defeat in the form of a surprise wave absorbing itself into every piece of my clothing from the waist down. Luckily, a few rays of the setting November sun were enough to dry me to a mostly presentable state. Nothing a beer or two drank at the sunset wouldn’t fix. 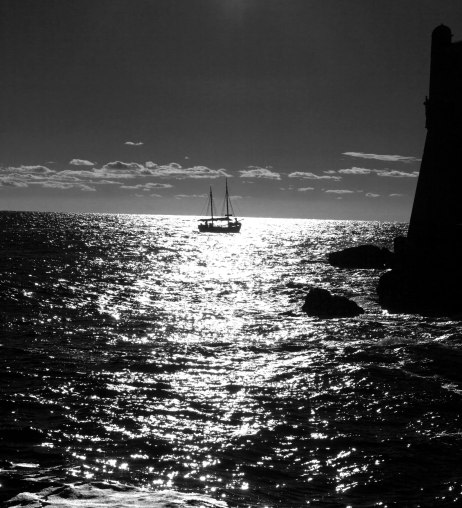 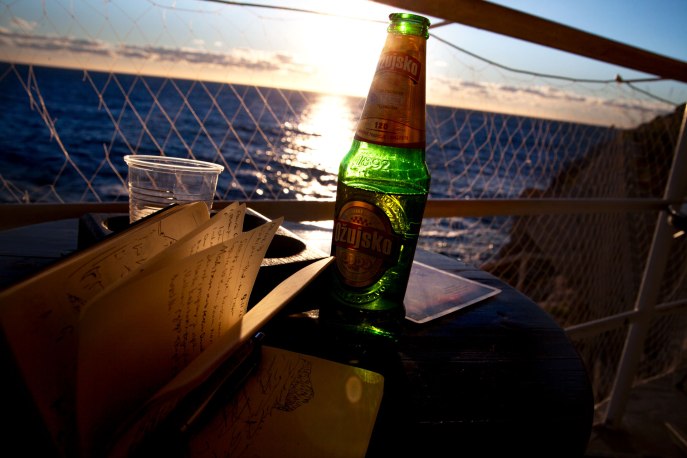 Dubrovnik is more an attraction than a city, and as such I felt no shame in leaving for Split the next morning. A very quick and jaunty bus ride later, I arrived in Split just as the seafront terraces had begun to accumulate families for lunchtime pizzas and gelatos. 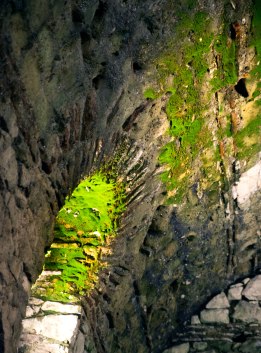 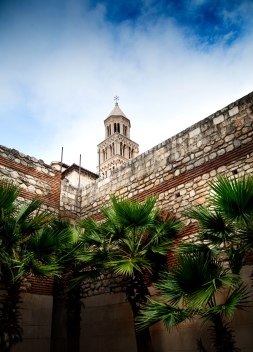 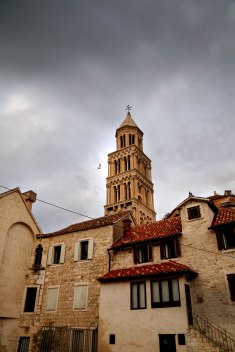 It’s always a true shame when trips like this end with a whimper, as Split failed to make but the faintest impression on me. Then again, perhaps the looming tragedy of nine-to-five employment and frigid November weather in Finland waiting for me dulled my senses to the surrounding sights and sounds. A usual assortment of Roman ruins, overpriced seafront cafes and a nice market or two here and there are pleasant but overly familiar attractions around these parts. 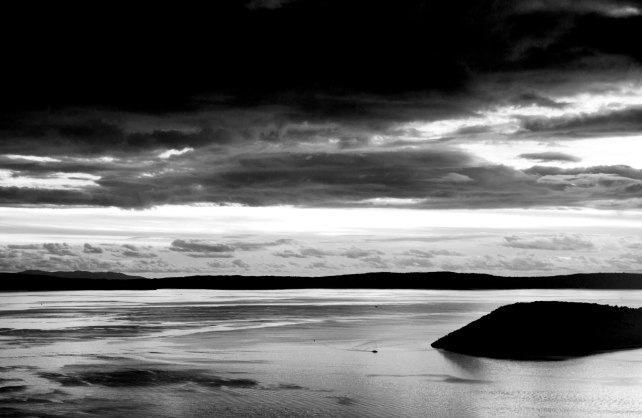 As I set about to find an new angle on Split atop the hills of Park Marjan, I fixed my thoughts on the past very swift two weeks of zigzagging across these former Yugoslav states. In the end the highlights of the undertaking had been those spontaneous and unexpected decisions, moments and places. Nearly driving off alpine roads in torrential rain, a quiet pint in a beer-hall in Sarajevo or listening to the song of a fisherman echoing on the cobblestones of Rovinj. I aim to return to the more secluded parts of this corner of Europe soon, and hopefully reach the fabled lands of Montenegro and Albania the next time I’m around these parts.

But even while looking over a poetically calm sunset, I had my other hand on an upcoming itinerary on my phone. In but a short while, fantastic parties with men in white hoods and heaps of African sand would again detach me from the dreariness of normality.

My longing for yet new lands would not be long.