Back to the screeches and screams of a city. The first real one since Bangkok. My eyes dazed once more by the gaggles of Gucchi clad urbanists.  Longboats switched to metro cars. The fruity smell of jungles and rainforests still fresh in my mind, while sipping an iced Bombay Sapphire on a helipad suspended on a skyscraper. A re-attuning of the senses.

Luckily though, Kuala Lumpur is a city with a great confluence of districts, moods, sights and vibes. A few stops on the train can take you from the looming pillars of oil wealth at KLCC straight to a musky Little India or overgrown cave structures. 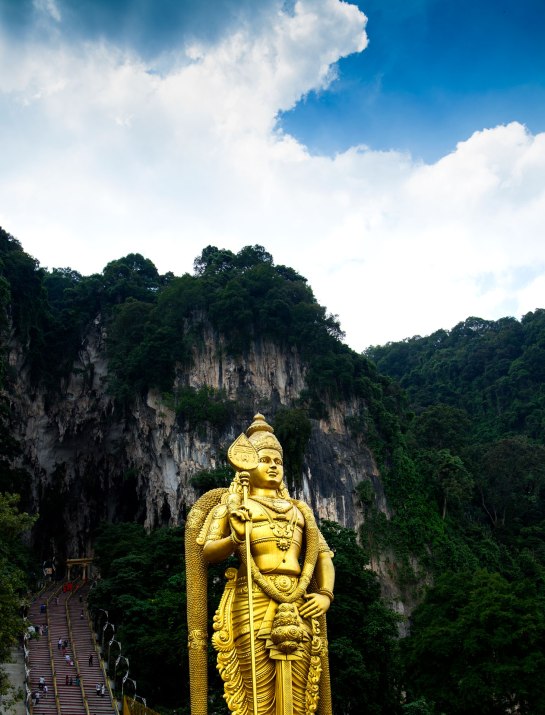 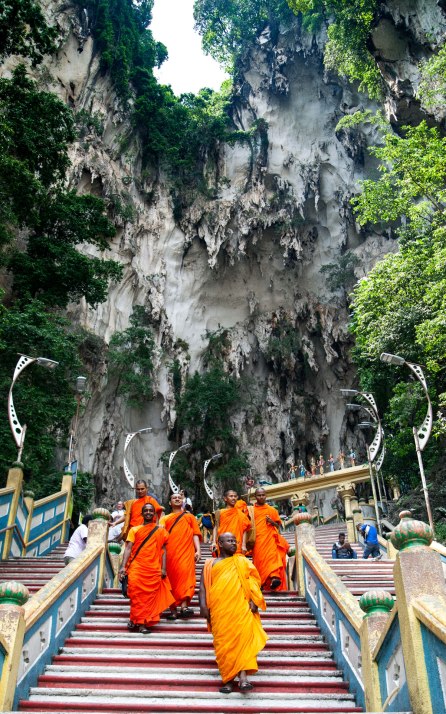 With a fresh friend in tow, exploring the Batu Caves was a much needed retreat for a mind still set firmly in island time. Or would have been, without a pestilence of apes. While not quite as fierce as the rabid dogs of Laos, much vigilance is required when faced with these deceptive creatures. 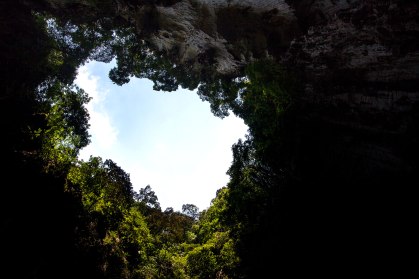 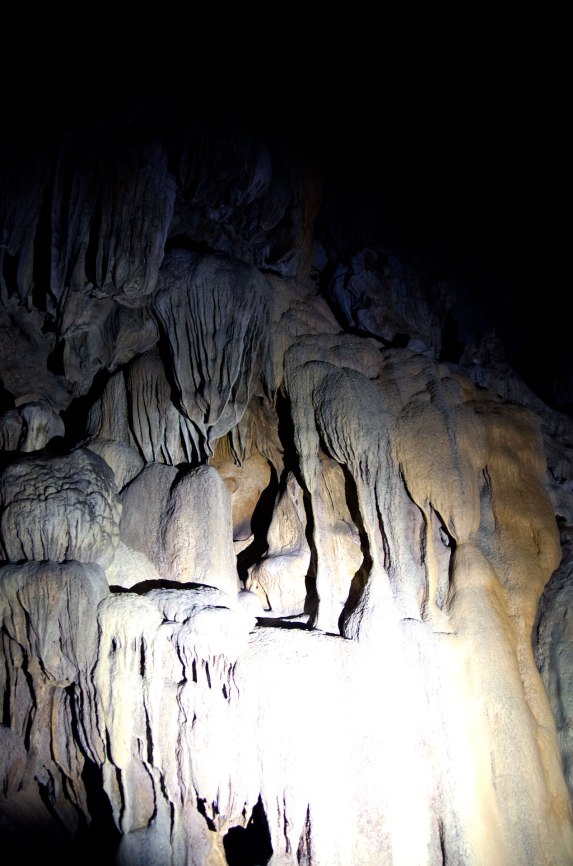 A swift descent into a cave void of any light was quickly devised by me and my lovely maiden friend of multi-European roots. The monkeys would not brave these depths, or the phallic caterpillars silently striding the walls in search of a deceased bat or calf of a human. Deep, deep in the rock. Silence and darkness as absolute as any I’ve felt before. 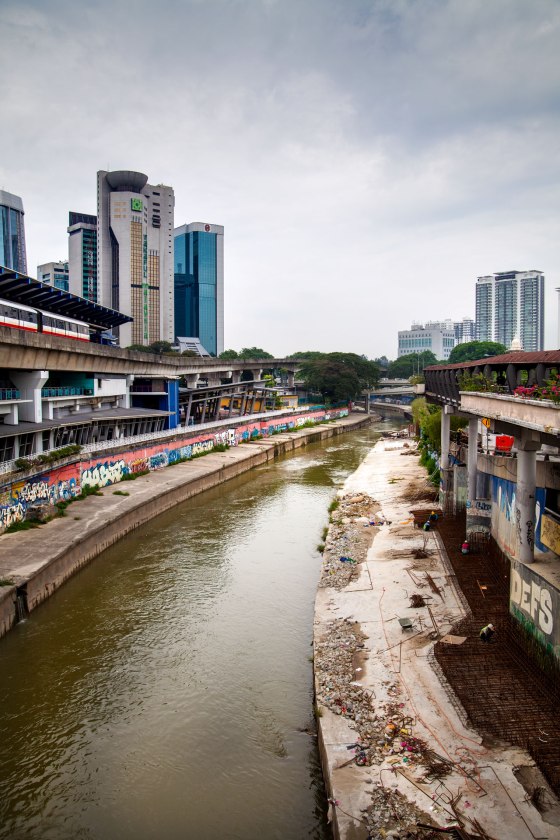 Many a day were spent on the streets, caves, parks and rooftops of this great city. While KL lacks a certain aura of infamy I quite enjoy in a metropolis, it’s provides pleasant mysteries with each alley and retains a surprising amount of cohesion for a city this size. Regrettably, with less than a week left before my flight back, it was time to move one once more. 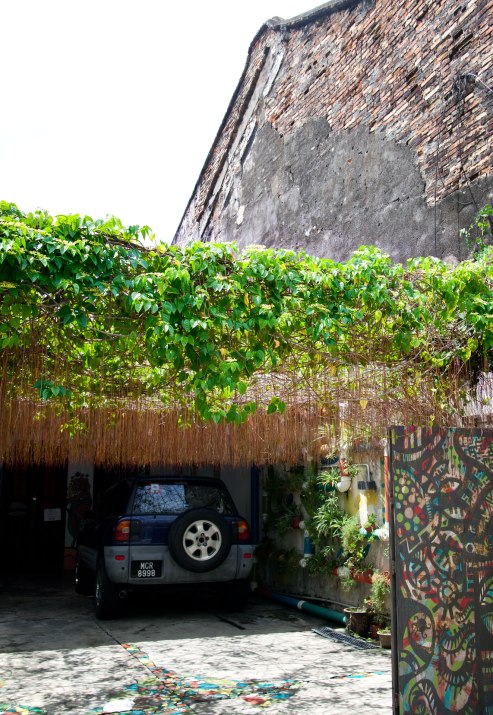 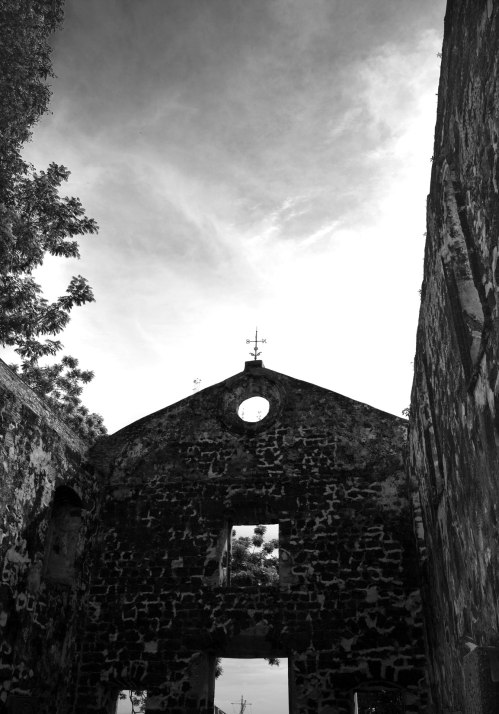 Malacca would be my last genuine sip of Malaysia, before crossing the border over to Singapore. This old European port city was much the tourist attraction I had feared, but still provided some fresh scenes and some of that excellent cross-cultural cuisine I’d grown accustomed to. I even chanced upon my Mongol friend from Ipoh, dodging the rain at a patio dazed in cigar smoke. 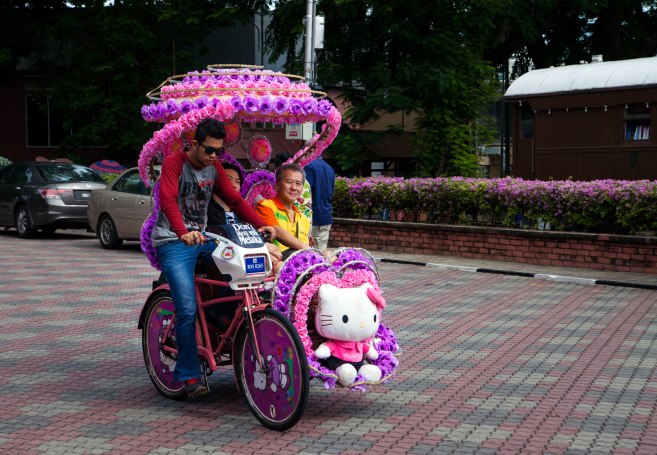 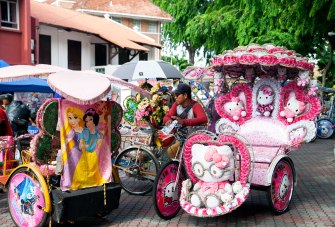 The most hellishly Leary-esque feature of this otherwise tamed town, are the hordes of pedicabs praying upon unsuspecting and fatigued tourists with. Each bike, clad in a kaleidoscope of copyright-infringing mascots and logos, multicolored frills and fabrics, and a sound-systems, powerful enough to drive a 3AM warehouse party, blasting out hot Malay trance and remixes of the latest hits from 2014. True beasts of the streets.

With one more gluttonous tour of the street stalls, I was on my way once again. The all too familiar hard goodbyes, last tastes, smells and sights of a place which will sit in my mind for decades. Onwards, to the final border!