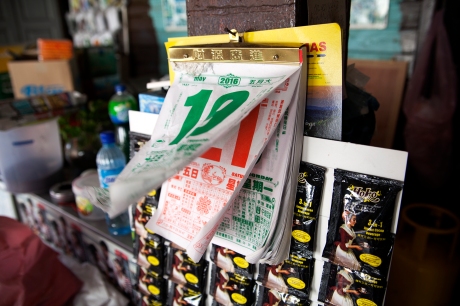 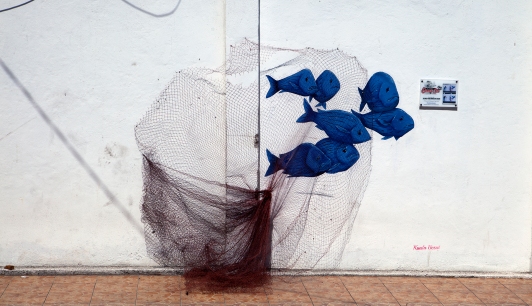 Descending down the mountains from the Cameron Highlands into the port city of Kuala Besut brought on a foreboding sense of finality. I would soon reach the last little paradise island of this voyage.

A quick evening boat hop over to the Perhentian Islands dropped me among a melee of meat-traffic I’d not expected. The small island of Pulau Kecil had been descended upon by hundreds of locals on their festive weekend. Every bar was full, every bungalow filled.

After hours of scouring the island in the dark of night for a place to sleep without avail, I decided to take the plunge towards a small path along the shore that seemed to lead nowhere in particular. Maybe a hundred meters down the path, with the calm night sea on one side and a buzzing jungle on the other, I picked up the telltale sound of a diesel generator. And just dozens more steps along the dark path, there it was. A blinding light hanging from a tree, some cabins and a friendly face promising a bed for a wad of ringgit. 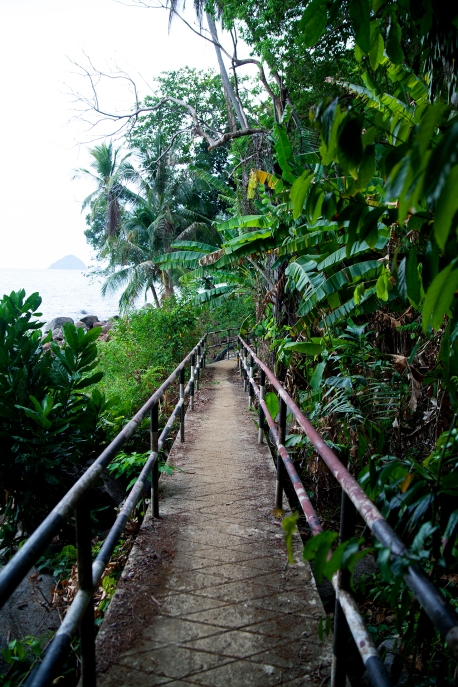 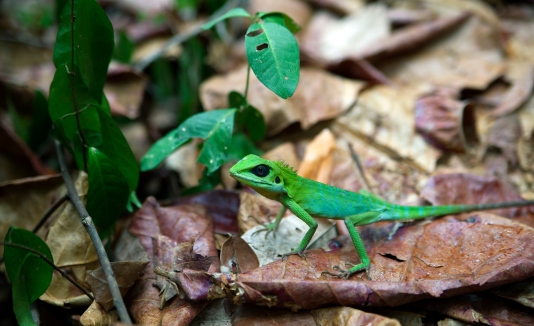 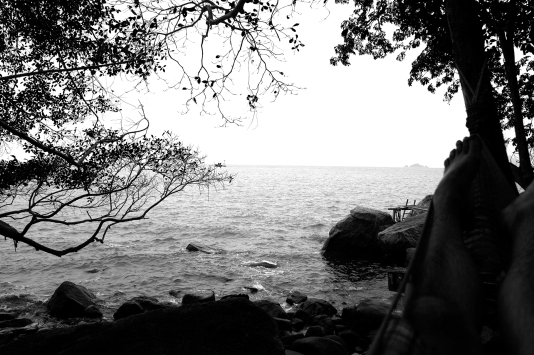 In the morning I awoke to the sounds of vast lizards fumbling about outside my door. I seemed to have lucked into a very special place indeed. A hammock over crystal clear waters full of colorful fish and small sharks, a never-ending array of strange fauna hopping out of the jungle to say hi, and a small bottle Orangutan “whiskey”. I barely left my corner of the island for days. 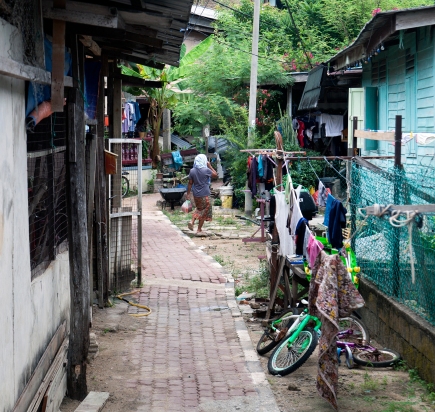 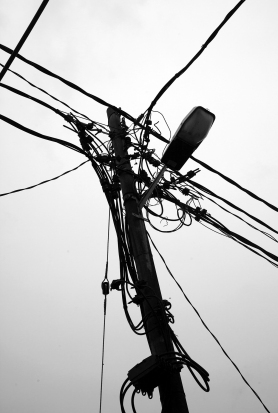 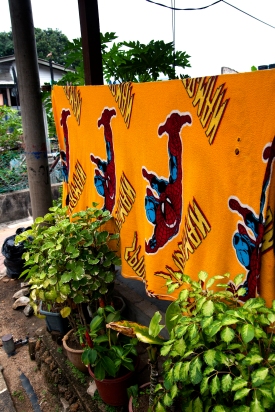 A day of snorkeling and exploring a fishing village on a neighboring island had to be arranged though. The mesmerizing corals and totally translucent water could not be missed, and luckily I was rewarded with the best show of underwater life I’d ever witnessed. Due to my masterful seamanship gained in the rough Autumn winds of the Baltic; I was even extended a job offer from an old boat captain with the kind of leathery dark skin, grey beard and bristling white smile you only see in Popeye cartoons.

The kind work offer had to be refused though. It was time for another dreaded departure. The sense of longing for a place like this began even before I’d heaved my bags back on the boat heading back to the mainland. 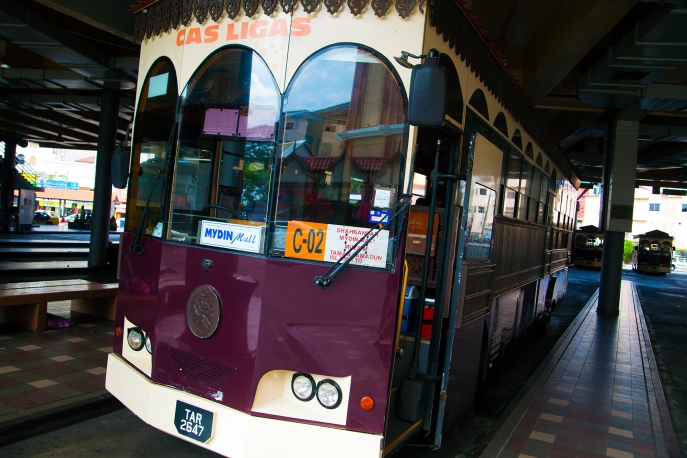 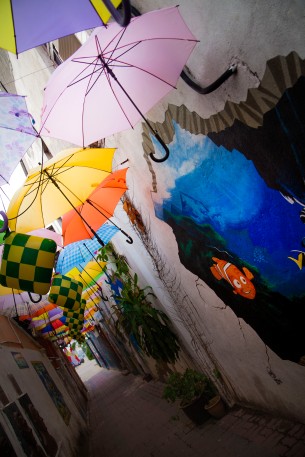 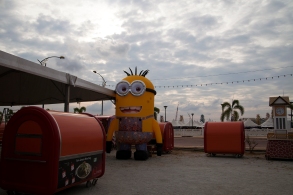 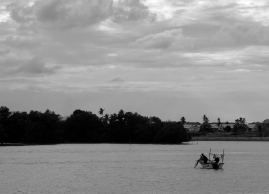 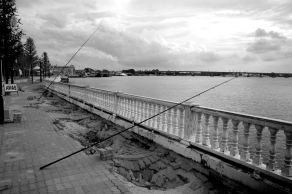 Fluency in universal body languages, some brave navigating and a ride on the passenger’s seat of a beat-up old Merc crammed to the brim with women in full niqab, I reached a halfway point of sorts on my way towards the south, the city of Kuala Terengganu. 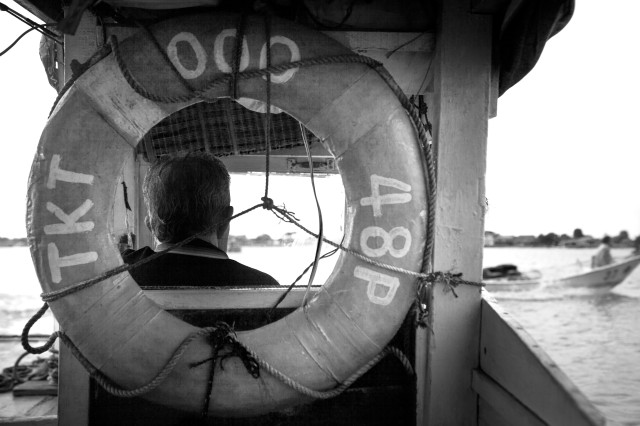 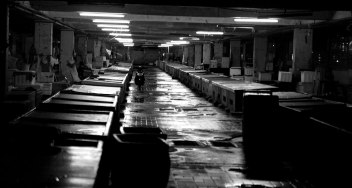 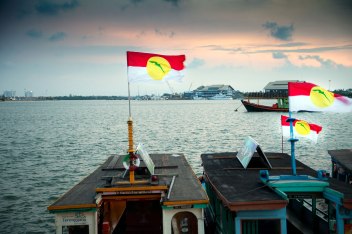 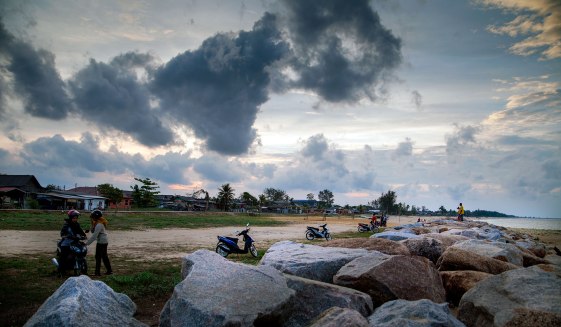 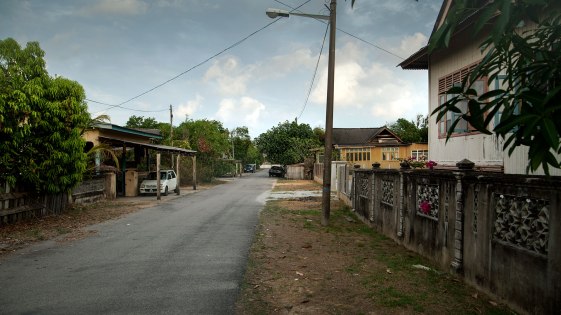 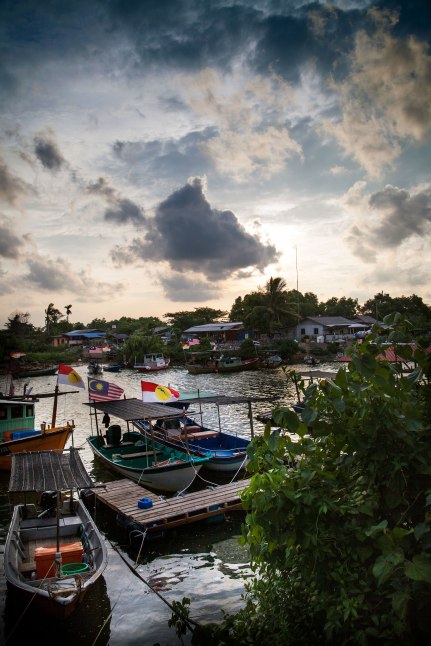 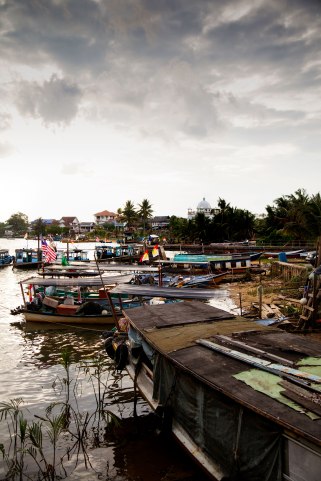 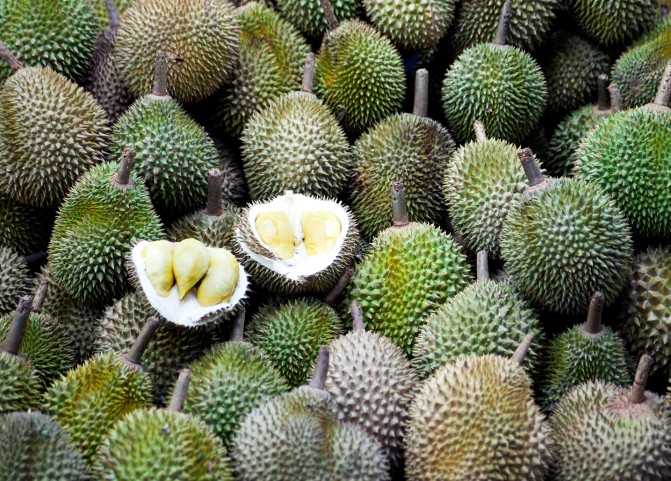 This is the most conservatively Muslim part of continental Malaysia, with a strong dose of influence from the Vietnamese and Chinese traders who’ve impregnated the city with a whole other range of spices and architectural styles than what I’d come across on the western coast. A spelled little place drowning in the sounds of minarets and smells from durian stands on every street corner. 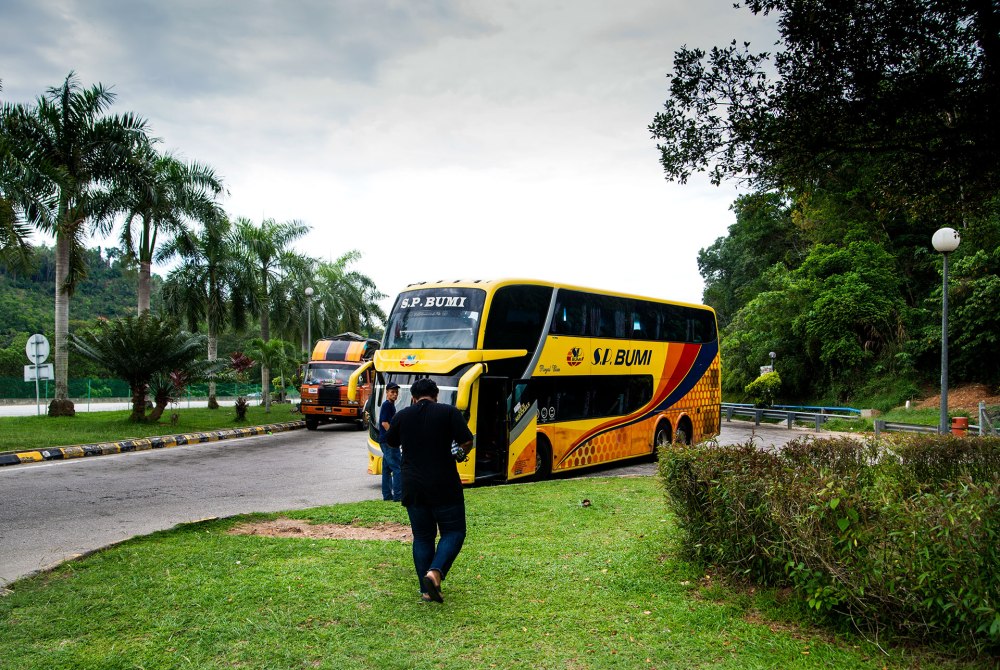